Prior to the trial, the defense side was subjected to pressure and threats of aggressive groups both outside the building of the Supreme Court of the Kyrgyz Republic and in the courtroom. They insulted and threatened the lawyers, the wife of Askarov, Khadicha Askarova, and employees of Bir Duino-Kyrgyzstan, using hate speech and discrimination. 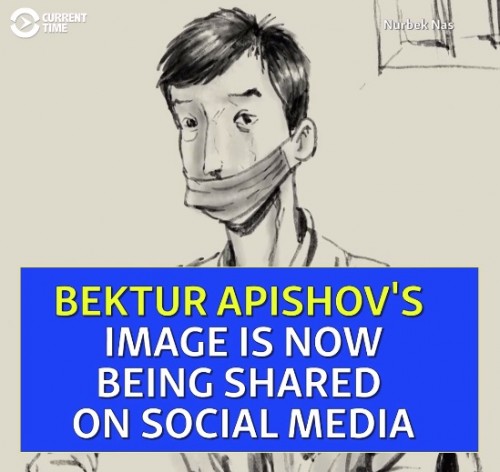 A doctor in Kyrgyzstan was apparently forced to make a video retracting his earlier criticism of the protective equipment he was given. His about-face has sparked a wave of outrage.

Tenants of Caravan shopping center hold a rally in Bishkek. Protesters addressed the President Sooronbai Jeenbekov. They ask the head of state to protect them and not to deprive them of their jobs. 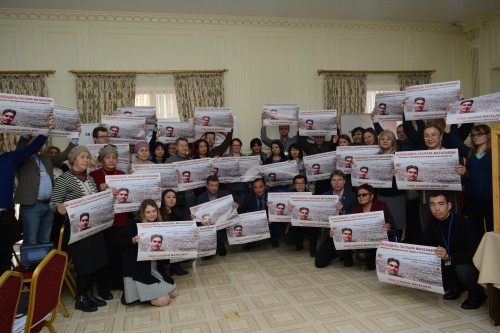