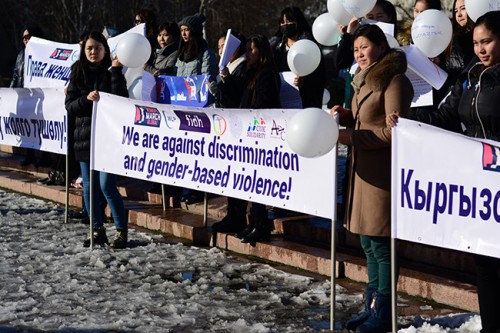 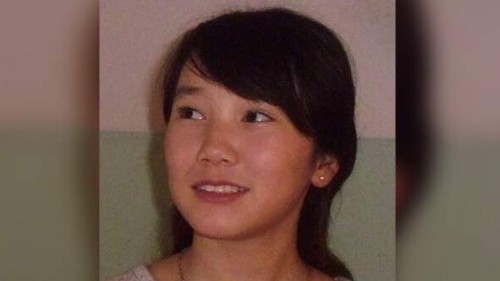 Aychurek Sulaimanova, a 13-year-old girl from Osh who was forced to collect boxes at a bazaar for a living and to provide her family, was nominated for The International Children’s Peace Prize founded by the KidsRights Foundation, the Center for Protection of Children said. 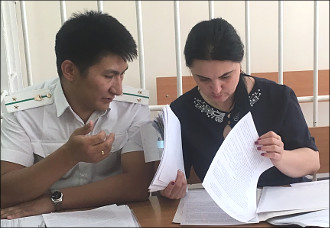 The President of Kyrgyzstan once again celebrates his victory. Almazbek Atambayev could manage to outdo his predecessors in his state post: he practically neutralised the opposition, divided civil and journalistic society, squeezed out dissenters from the country, he simply slandered the most “stubborn” media and human rights activists.