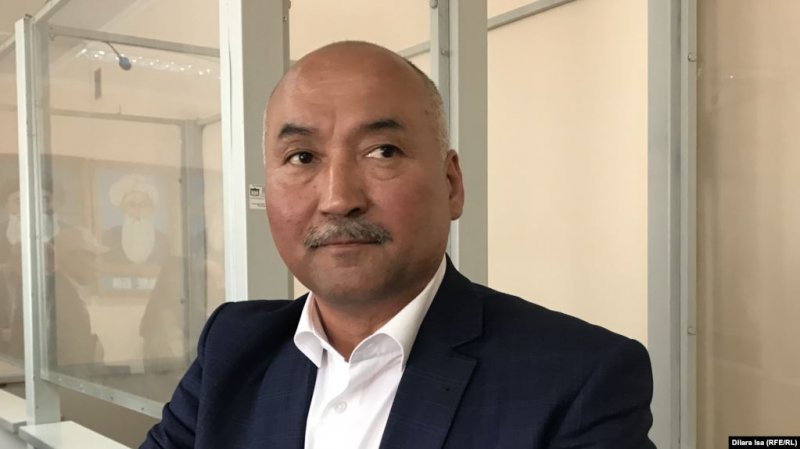 The President of the Republic of Kazakhstan, Kassym Tokayev issued a decree on the evening of August 9th pardoning trade union leader Erlan Baltabay, leader of the Fuel and Energy Workers' Union and vice-president of the Confederation of Independent Trade Unions of Kazakhstan (KNPRK), from custody. Baltabay was sentenced to seven years’ imprisonment on July 17, 2019, on embezzlement charges that the international labor movement condemned as being politically motivated. His sentence also included a prohibition on trade union activities for an additional seven years after his jail term.

The Confederation of Labor of Russia (KTR) was one of the initiators of an international campaign demanding Baltabay’s freedom.

“It is an outrage that the independent voices of working people are being systematically smothered, Sharan Burrow, general secretary of the International Trade Union Confederation, said after Baltabay was convicted. “Kazakhstan’s repression is internationally recognized, and instead of deepening this crisis, the country’s new leadership must step in to build social consensus and resolve the situation by committing to a rights-based approach. This is a defining first test for recently elected President Kassym-Jomart Tokayev.”

The criminal case against Baltabay was initiated in response to his active trade union activities and principled stand to support other leaders of the KNPRK who have also had their freedom restrained after politically motivated convictions. The criminal cases against KNPRK leaders Larisa Kharkova, Amin Eleusinov and Nurbek Kushakbaev are meant to stifle and suppress the independent trade union movement and prevent others from participating in the full realization of the right to freedom of association in Kazakhstan. Kazakhstan has been on the ITUC’s list of the 10 worst countries in the world for working people for two years in a row, in 2019 and 2018, because of these attacks against independent trade unions and their leaders.