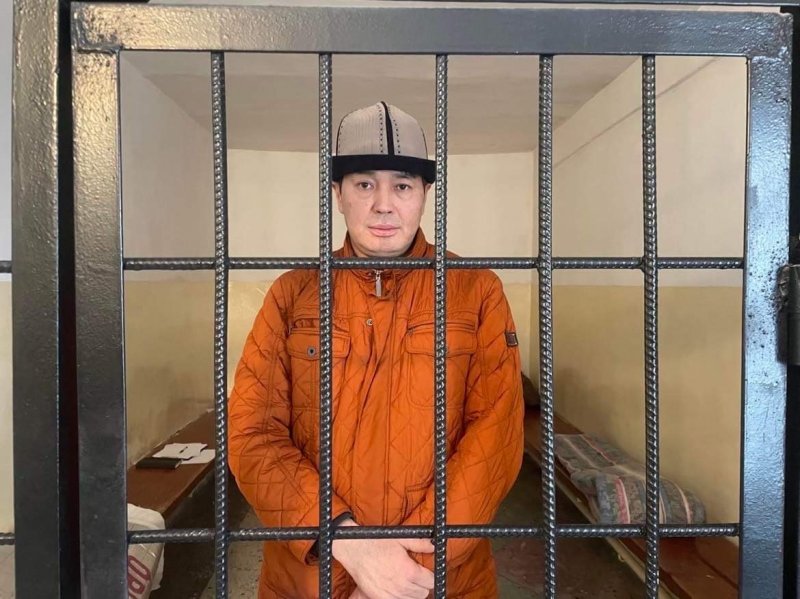 The Norwegian Helsinki Committee is concerned at reports that well-known lawyer Nurbek Toktakunov has been jailed for 5 days in Bishkek, Kyrgyzstan.

Toktakunov was involved in the defense of one of the human rights activists who demonstrated the war on Ukraine outside the Russian Embassy in Bishkek on 17 March 2022. During the protest itself, he was video recorded in conversation with police officers outside the Russian Embassy where he made negative remarks about the country’s judges in general. On this basis, judge Ubaibullo Satinkulov sentenced Toktakunov to 5 days jail.

Although the Constitution of Kyrgyzstan guarantees freedom of assembly, the protesters were charged with “hooliganism”. Dinara Oshurakhunova and Aziza Abdirasulova, two of the most prominent human rights defenders in the Central Asian region, were given fines of 3000 Kyrgyz Soms each.

Toktakunov was accused of having “offended” judges of the country during the court proceedings and given 5 days jail. The next morning, police arrived to Toktakunov’s apartment. A surveillance video published online showed Toktakunov quietly exiting his apartment before the police drag him down the stairs and across the yard in a violent manner.

– The political backdrop for this event is particularly disconcerting, said Ivar Dale, Senior Policy Adviser in the Norwegian Helsinki Committee. – The brutality of Russia’s war on Ukraine has shocked the world, and protests outside Russian Embassies are a daily occurrence in capital cities around the world. Kyrgyzstan has a proud history of civil activism and respect for freedom of expression. This is no time to limit citizens’ constitutional rights.

While reluctant to criticize Russia’s invasion outright, the government stated recently that Kyrgyzstan is a strong supporter of the norms and principles of the United Nations, including the respect for sovereignty and the territorial integrity of countries.


The Norwegian Helsinki Committee urges Kyrgyz authorities to release Toktakunov and permit protests against the war to take place in Bishkek and elsewhere in the country.