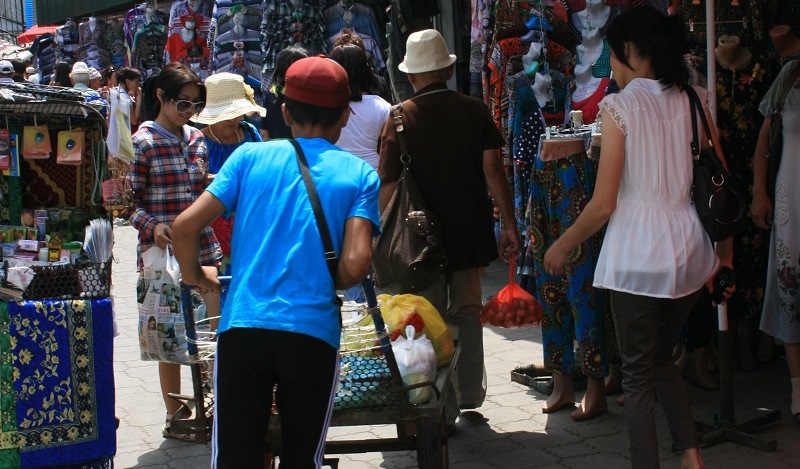 Mass migration, often forcible, establishes risks for the health, development and sometimes the lives of millions of children. In the CIS region, children are often involved in labor migration, both moving to other countries with their parents, and – especially in case of older teenagers – traveling independently. As a result, many migrant children are forced to interrupt their schooling, are subjected to different types of exploitation and violence, the elder children are persecuted for violating immigration rules, the younger ones are taken away from their parents (as was the case of Umarali Nazarov, when the forcible removal of a newborn child from his family has led to his death), some are deprived of their freedom in children’s reception centres and other closed institutions, and some are deported to the country of origin separately from their parents.

The General Comments of the CRC and the CMW note that children aged 15-18 are often particularly vulnerable, because they are mistaken for adults and their particular children’s rights are not taken into account. The UN Committees emphasize that the prosecution of children on the basis of the migration status of their parents or their own migration status is unacceptable, and that the practice of depriving children of their liberty based on the problems of their migration status should be prohibited by law and should stop being applied, as these never serve the principle of the best interest of the child. Instead of resorting to repressive practices, the states should take care of migrant children, ensuring their right to live with their families, with their parents, which means abolition of the practice of placing their parents or guardians in detention centres and other institutions for deprivation of liberty, while also humanizing the institutions where so-called “children without support” are being placed.

The UN Committees insist that, in case of any legal action, children are independent bearers of their individual rights, including children’s rights, which are broader than those of adults; children should not be considered as a mere “attachment” to their parents, who were recognized as violators of the migration regime or who are insufficiently well-off to raise children in their family. Instead of the brutal practice of taking away children from poor families, when the parents cannot provide children with everything they need, the state authorities should – through the means of social support for migrants – implement the children’s right to live in family environment. Instead of persecuting adolescents for “illegal labor activities”, the hosting countries should respect the rights of children of legal age for decent working conditions and for protection against labor exploitation.