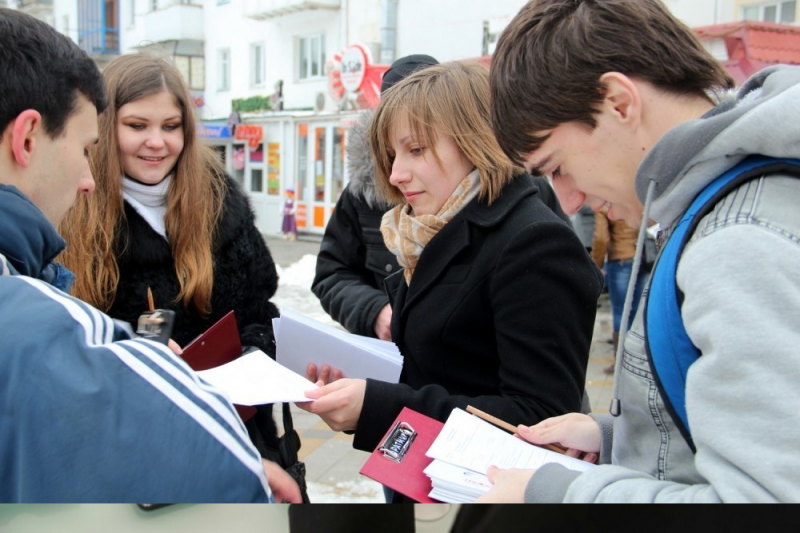 The Center for the Protection of Labor Rights of Migrant Women Workers together with MTU (Local Territorial Administration units), the Solidarity Center, and the women’s educational network WLP, conducts a number of joint events: joint monitoring of working conditions, an ONLINE SURVEY on the right to work among young people, meetings, and a seminar on the topic “Gender and Labor Relations” as part of the campaign “We stand for decent work without violence, discrimination and harassment”.

On 21 June 2019, at the 108th session of the ILO, a new Convention No. 190 on the Elimination of Violence and Harassment in the world of work was adopted, supplemented by Recommendation No. 206. The Convention was the first international treaty to put an end to violence and harassment at work.

The ILO Convention and Recommendation substantially fill the global regulatory gap with regard to harassment and sexual harassment in the workplace by adopting the widest range of more substantial measures of protection against various types of violence, taking into consideration all predictable changes of employment conditions in the modern world, and providing a significantly higher level of protection than the more general provisions of the existing documents: International Covenant on Economic, Social and Cultural Rights (ICESCR) and Convention on the Elimination of All Forms of Discrimination against Women (CEDAW).

“According to a study conducted by the Kyrgyz Association of Women Judges, one in four women out of 877 respondents had their own experience of sexual harassment in the workplace. Women who have been sexually harassed do not know where to go in such cases and fear stigmatization. They never submit complaints with law enforcement agencies on the facts of sexual harassment in the workplace.”

A group of deputies of the Jogorku Kenesh of the KR has prepared a draft Law on Sexual Harassment, taking into account the growth of number of complaints from women who have been sexually harassed.

It is necessary to combine effort stop romote the draf tLaw on Sexual Harassment and the ratification of the ILO Convention.

Work place safety is the foundation of equality, decentlife, social justice and the well-being of the society!