The current law on NGOs in Kyrgyzstan was adopted in 1999. Since then, the Kyrgyz authorities have repeatedly raised the idea of tightening control over NGOs. For instance, between 2013 and 2016, the Jogorku Kenesh (Parliament of Kyrgyzstan) attempted to introduce a "foreign agent" clause into the legislation. Each time, public criticism of the bill deterred the authorities from taking such repressive measures. However, amendments to the law adopted in 2021 imposed onerous reporting obligations on NGOs, requiring them to disclose their sources of income and areas of expenditure, effectively limiting freedom of association. On November 3, 2022, the Constitutional Court of the Kyrgyz Republic took up an appeal to review the constitutionality of the 2021 amendments, following a motion by Tolekan Ismailova, director of the human rights movement Bir Duino. 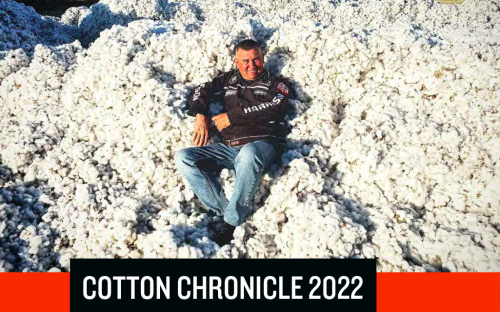 The annual cotton harvest in Uzbekistan, which began in stages in early September, is coming to an end. According to the Ministry of Agriculture, 21,379 brigades covering nearly two million pickers were formed for the 2022 cotton harvest season. 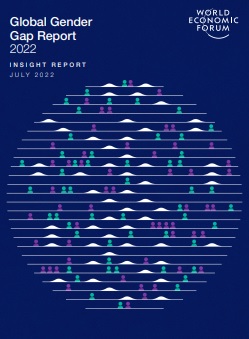 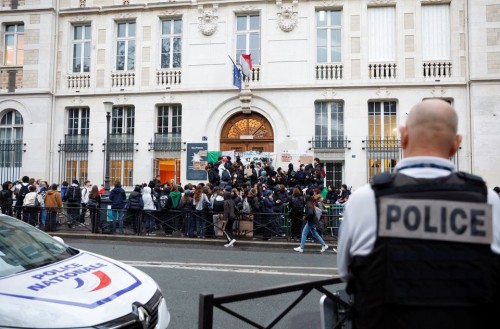 PARIS, Oct 18 (Reuters) - Regional train traffic in France was cut by about half on Tuesday as several unions called a nationwide strike, seeking to capitalise on anger with decades-high inflation to expand a weeks-long industrial action at oil refineries to other sectors. There were also some disruption to schools, as the strike primarily affected the public sector. 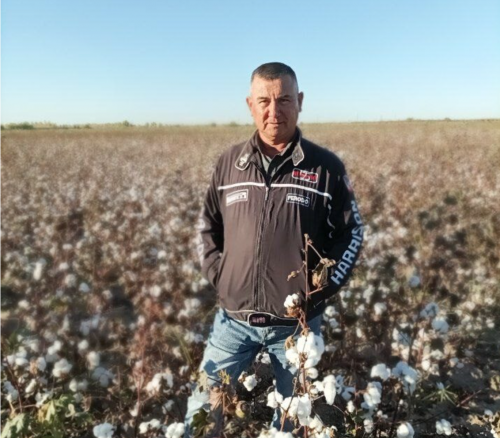 Uzbekistan’s 2022 annual cotton harvest is currently in full swing, with farmers across the country selling their cotton not to the state, as was the case for the past several decades, but to clusters – private enterprises that process cotton into yarn or finished products.

On International Equal Pay Day, 18 September, the ITUC calls on all governments to adopt laws and reforms to close the persistent global gender pay gap of over 20%. 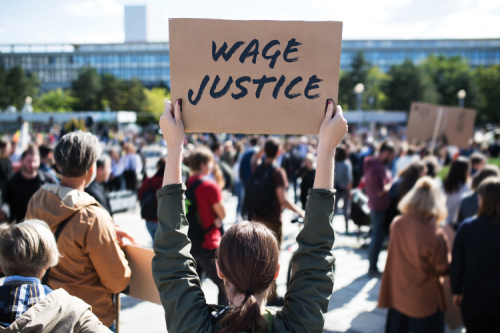 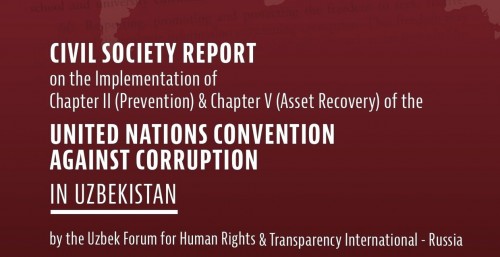 The report outlines how, despite efforts to increase transparency and accountability in public procurement and public sector hiring, gaps in legislation and a lack of enforcement hinder genuine progress in these areas. Access to Information (ATI) remains another key challenge, as information requests are often refused or ignored by public authorities and judicial challenges to such refusals tend to be ineffective. Furthermore, loopholes in anti-money laundering regulations – such as the absence of a definition of ‘public official’ – and the failure to conduct due diligence checks pose great corruption risks that must be urgently addressed.

Anti-union laws have punished Kazakhstan’s workers. But the fight isn’t over

Nationwide protests rocked Kazakhstan earlier this year, starting with an anti-inflation demo in the western town of Zhanaozen on 2 January. The wave of action spread across the country, including in the country’s urban centres in the east and south – and their effects, for the elite and regular people, are still being felt today. Strikes at large private and national enterprises were key components of the grassroots initial protest in January, as workers demanded improved conditions and higher salaries. Ten years prior, another worker strike in Zhanaozen had culminated in security forces opening fire against protesters, leaving at least 16 dead.