The European Trade Union Confederation (ETUC) has written to the President of Kazakhstan and the EU’s Foreign Affairs Representative demanding justice for Larisa Kharkova, a leader of the Confederation of Independent Trade Unions of Kazakhstan, who was sentenced in late July to 100 hours of forced labour, four years restriction on her freedom of movement and a five-year ban on holding any position in a public or non-governmental organization.

IndustriALL addressed to the leadership of Kazakhstan demanding to influence the situation and review the unjustified court sentencing of Larisa Kharkova, Nurbek Kushakbayev and Amin Yeleusinov. 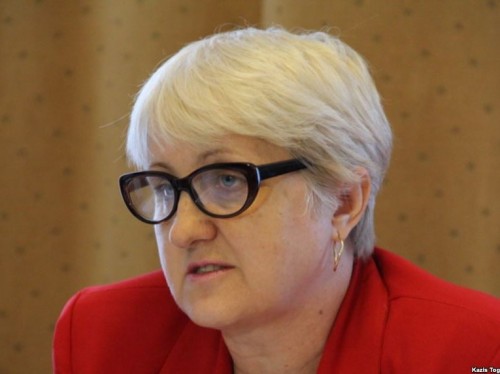 Kazakhstan: Sentencing of Union Leader a Travesty of Justice

The ITUC has condemned the sentence handed down against trade union leader Larisa Kharkova by a Kazakhstan court today as a travesty of justice, and an affront to democracy. 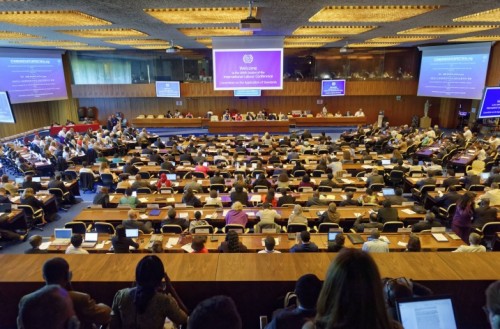 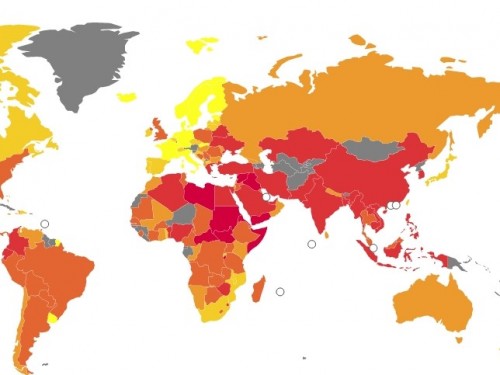 Kazakhstan is in the top 10 worst countries for workers’ rights

The latest ranking of workers’ rights includes the global top ten, of which no country in 2017 should want to be a part. 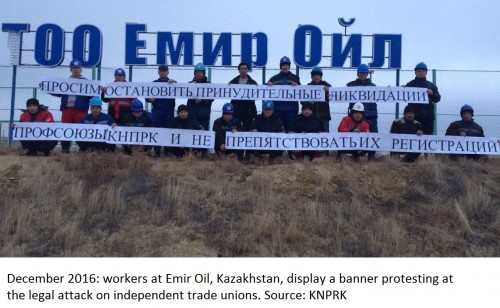 The Nazarbayev regime is using informal and formal methods to squeeze out NGOs, independent media and trade unions. Western governments should pay attention. 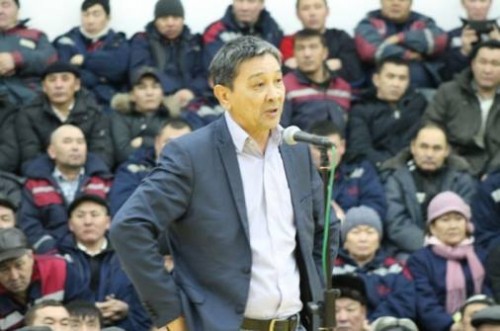 A court in Kazakhstan has sentenced labor union leader Amin Eleusinov to two years in prison. The court handed down the sentence on May 16 after convicting Eleusinov, a union leader at the Oil Construction Company (OCC), of embezzlement and of publicly insulting, assaulting, and refusing to obey a representative of state authority. Eleusinov was arrested in January after hundreds of OCC workers went on hunger strike for two weeks to protest the closure of a trade union alliance. (RFE/RL's Kazakh Service) 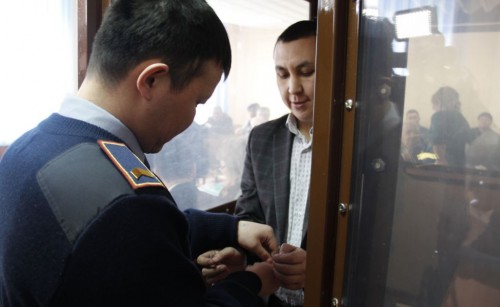 The companies that this month helped to jail trade union leader Nurbek Kushakbayev are linked, via Kazmunaigaz, Kazakhstan’s state-controlled oil and gas firm, to Chinese and international capital. 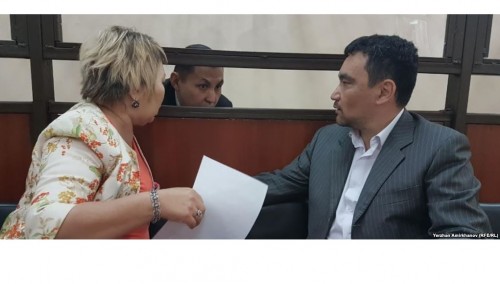 Trades unionists have launched an international campaign for the release of Nurbek Kushakbayev, who was jailed this month for his part in organising strike action in the western Kazakhstan oil field.