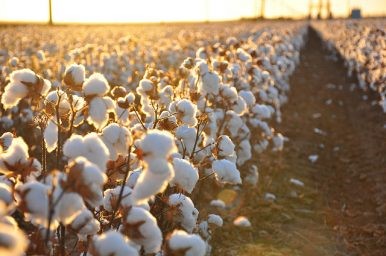 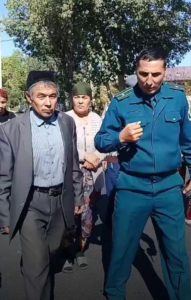 The Cotton Campaign calls on the Uzbek government to drop criminal charges against Mahmud Rajab, a poet, journalist, and human rights defender, whose trial on contraband charges is set to begin Thursday. The government should also stop interfering with independent reporting on human rights issues, including forced labor.

In spite its rhetoric on reform, Uzbekistan is failing to overcome its habit of resorting to authoritarian practices when silencing critics. Highly secretive closed-door trials remain a familiar feature, and relatives of defendants can still expect to be threatened by security services operatives. 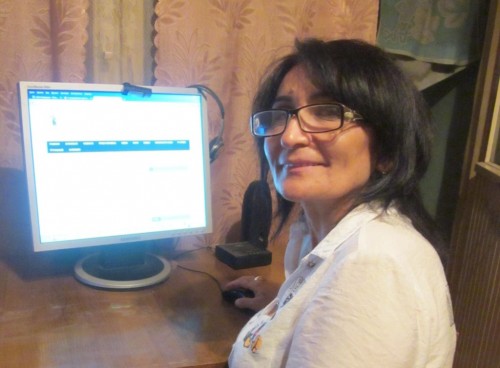 Malokhat Eshankulova, an independent journalist from Uzbekistan, was unable to fly to Warsaw, where the OSCE Human Rights Conference began today. 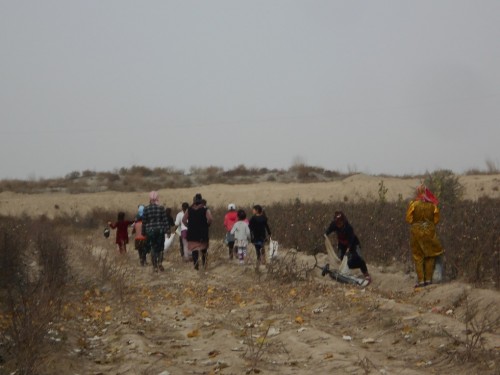 This Roadmap sets forth a comprehensive vision to end forced labor in the cotton industry and ensure that reforms are fundamental and sustainable. Its purpose is to support the historic process of reform that is underway but incomplete to eliminate and prevent forced labor in Uzbekistan’s cotton sector. 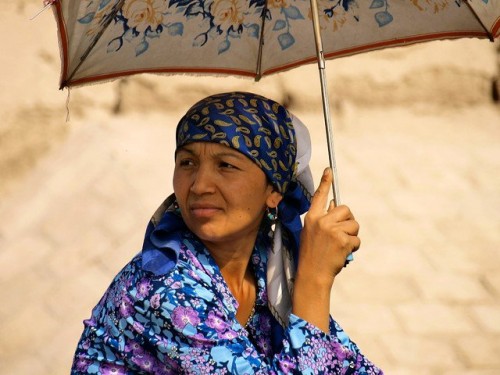 In Uzbekistan, women’s rights are changing - but not fast enough

In Tashkent, women facing violence at home have nowhere to go. No one has heard of shelters, and if a woman has no friends or relatives, the situation becomes impossible: no hotel will take a locally registered single woman, on suspicion of prostitution. It’s pointless contacting the police, even in the most desperate circumstances. In a recent case, police refused to accept a statement by a 14-year old girl that she had been raped, because she was “of the age of consent and had no obvious signs of injury”. 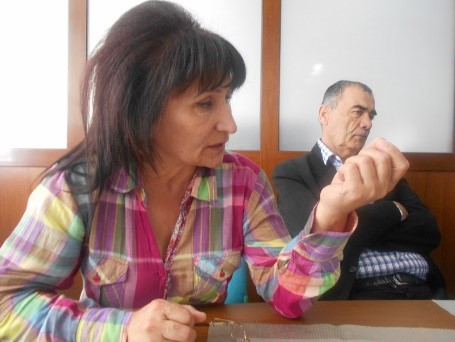 A criminal case has been brought against Malokhat Eshonkulova, an independent Tashkent-based human rights defender, by the investigative department of the Jizzakh regional police based on a statement by Alisher Abduganiyev, the hokim of the Zaamin district.

If the ultimate goal is the eradication of all forced labor in Uzbekistan, Tashkent hasn’t yet achieved it. While most observers concede progress on this front, and welcome greater openness on the part of Uzbek authorities in discussing the cotton industry, the reality remains that some people in Uzbekistan are forced to pick cotton and state policies aid and abet this exploitation. When the overall theme is progress, it becomes all the more important to keep track of persistent challenges and underlying causes; it’s vital to continue open conversations about both.

In the last few years, the government of Uzbekistan has undertaken reforms aimed at ending forced labor in its cotton industry, some of which have resulted in a significant reduction of the number of citizens forced into the fields. However, the root structural problems of the system which continue to incentivize and drive forced labor on a massive scale remain unaddressed. In fact, Uzbek-German Forum for Human Rights monitored the 2018 cotton harvest and estimates that on November 12th, 2018 alone, between 400,000 and 800,000 individuals were forced to pick cotton by the government. Public sector workers such as military personnel, firefighters, small entrepreneurs, bank employees, and factory workers bore the burden of picking cotton or were extorted to pay for pickers to take their place. 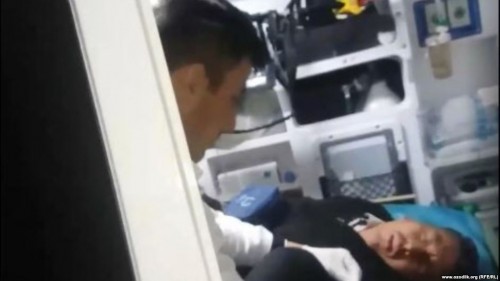 In Karakalpakstan, a farmer was pulled from a noose. Shortly before, his land had been taken away.

A video was published on the Ozodlik Radio website showing how doctors provided first aid to the farmer who was unconscious in an ambulance. The voices of the farmer’s relatives can be heard explaining to the paramedics that the man had drunk vinegar before trying to hang himself. The farmer’s father, explaining the reasons for his son’s suicide attempt, says that “the hokim subjected his son to unbearable suffering.”