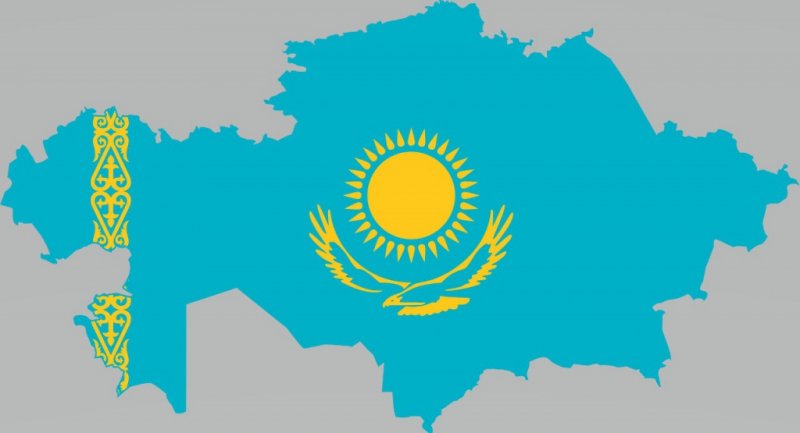 The Confederation of Labour of Russia (KTR) and its member organizations have watched the recent events in Kazakhstan with great pain and anxiety. The KTR has for many years been involved in the campaign to build an independent trade union movement in Kazakhstan and to promote and enforce labour and trade union laws that would benefit Kazakhstani workers. The KTR’s long engagement and cooperation with dozens of trade union organizations and thousands of activists in Kazakhstan have shown us that the processes underway there have a direct bearing on progress in labour relations not only in Russia, but also throughout Eastern Europe and Central Asia.

The events of early January 2022 in Kazakhstan were triggered by colossal social stratification and unfair distribution of the country’s wealth. Compounded over many years, this inequality has produced a huge caste of low-income and impoverished people who are socially vulnerable, deprived of all prospects for finding decent jobs and attaining a normal standard of living. This factor has exerted significant downward pressure on the national labour market, lowering incomes and social benefits amongst working-class Kazakhstanis.

The financial and industrial groups that wield state power in Kazakhstan have exacerbated social disenfranchisement by destroying all conditions for a full-fledged social dialogue, making it impossible for independent industrial trade unions and their associations to exist, and passing laws that are explicitly anti-labour and anti-trade union.

The use of military force against a peaceful labour protest in Zhanaozen in 2011 was the extreme manifestation of this policy. By gunning down striking oil workers, the Kazakh authorities undertook the worst anti-labour crackdown in Eastern Europe and Central Asia in over thirty years.

The actions of Kazakhstan’s leaders on the social and labour fronts have for many years rightly provoked criticism from the international trade union movement.

In 2017, the International Trade Union Confederation included Kazakhstan in its list of the ten worst countries in terms of significant deterioration of labour laws and their enforcement. In keeping with the International Labour Organization’s supervisory system, unambiguous recommendations were made to bring Kazakhstan’s labour standards and their enforcement in line with ILO standards. The Kazakh authorities responded by toughening anti-labour practices, dismantling the Confederation of Independent Trade Unions of the Republic of Kazakhstan (KNPRK), and criminally prosecuting its leaders.

A significant role in these processes has been played by trade unions legally operating in Kazakhstan. Rigidly integrated into the management system and completely controlled by the authorities, these trade unions do not represent the interests or protect the rights of workers in Kazakhstan. These organizations are wholly responsible for the socially destructive labour policies pursued by the Kazakh authorities.

The KTR believes that Kazakhstan cannot overcome its profound social crisis without the entire society engaging in efforts to restore social justice, create the foundations for a full-fledged social dialogue, build a normal civil society in which the interests of all Kazakhstanis can be realized, and develop a system for safeguarding labour and social rights. The quest for social justice and a balance of interests in Kazakhstan is impossible without workers’ organizations that are independent of the state and employers.

— A full-fledged investigation of the 2011 events in Zhanaozen should be resumed. The outcome of the investigation should be made public, and the individuals responsible for the tragic events should be brought to justice. Real support should be provided to the families of those were killed or died later from their injuries, and these victims should be exonerated of all criminal charges.

— Kazakhstan’s labour laws should be amended to render them fully compliant with the country’s international obligations, taking into account the recommendations made by the International Labour Organization.

— As a member of the International Trade Union Confederation, the KNPRK and its constituent industrial organizations should be fully endowed with the right to association. The KNPRK’s status as a recognized national trade union association should be restored, and it should be included in the public dialogue at the national level. All obstacles to legitimate trade union activity should be removed.

— The unjust, baseless criminal sentences handed down by the courts to the leaders of the KNPRK and its constituent industrial organizations (sentences that were denounced by the international trade union movement) should be reviewed.

— The authorities should stop their persecution of the leaders and participants of peaceful protests in support of grassroots civil, social and labour rights in Kazakhstan’s regions.

The KTR considers a comprehensive analysis and public discussion of the lessons learned from the acute social and political crisis in Kazakhstan in early 2022 necessary and vital to the fostering of social welfare states and democratic institutions in Eastern Europe and Central Asia, as well as in the world as a whole.