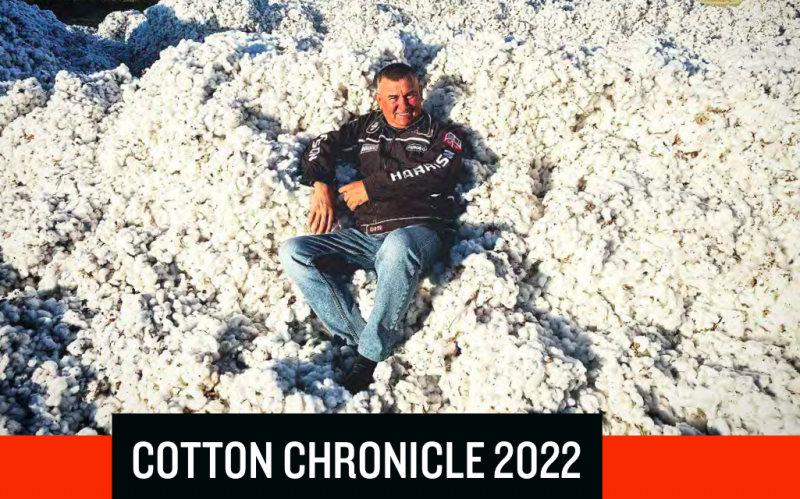 The annual cotton harvest in Uzbekistan, which began in stages in early September, is coming to an end. According to the Ministry of Agriculture, 21,379 brigades covering nearly two million pickers were formed for the 2022 cotton harvest season.

According to the daily “2022 raw cotton harvest figures,” as of October 24, 94% of just under 3.5 million tons of the planned cotton crop had been harvested.

The organization of the cotton harvest is centrally supervised all along the chain of command. Mahalla charimen and hokims report daily to the government on the amount of cotton harvested and the performance of farms, which are required to deliver a pre- determined amount of cotton according to their contracts with clusters.

Despite the abolition of the state order for cotton production and the transition to the privatized “cluster” system, the mechanism and organization of the cotton harvest remain practically unchanged. As before, the heads of four divisions – the prosecutor, the head of police, the head of tax inspection, and district and regional hokims – are responsible for the quality and timely delivery of cotton.


This chronicle is based on a review of information published in the press and social media, as well as reports from Uzbek Forum monitors covering some 30 cotton-growing districts of the country.