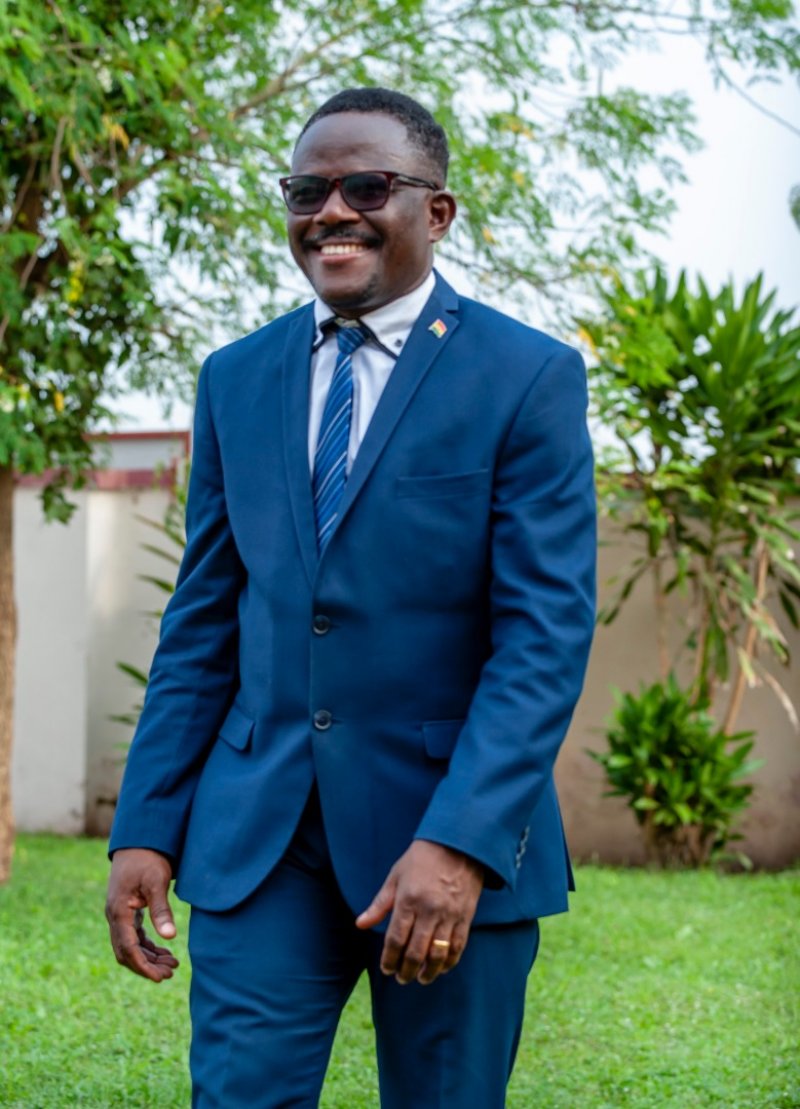 Accra, Oct. 2, GNA - The General Agricultural Workers Union (GAWU) of the Trade Union Congress (TUC), Ghana, has received the 2020 Labour Rights Defenders Awards for its work to end child labour and advocacy for decent work in the cocoa sector.

The awards ceremony, organised virtually by the Global Labour Justice - International Labor Rights Forum (GLJ – ILRF) was to honour and uplift those on the front lines of transforming the global economy and fighting for labour justice globally.
Other awardees are; Madam Sharan Burrow, General Secretary of the International Trade Union Confederation (ITUC), for her visionary leadership of the ITUC, including the passage of groundbreaking ILO Convention on the elimination of gender-based violence and harassment and the advancement of a social contract for all workers.

The Chicago Teachers Union, for leading a movement of students, families, and workers in school communities to create change across “our city and guide the future and for showing us how to fight and win.”

The Executive Director of the International Labor Rights Forum, Mr Judy Gearhart, was also awarded for his dedicated service and enduring commitment to the forum from 2011- 2020.

For the last eleven years, the Labor Rights Defenders Awards Ceremony has brought together leaders and activists from the labour movement along with allies from the women's, migrant, human rights and social movements.

Mr Andrews Addoquaye Tagoe, the Deputy General Secretary of GAWU in his acceptance speech dedicated the award to donors and developmental partners for the support and, especially to the children that have been rescued through their work.
He said the Union was elated to receive the prestigious award as the Human Rights Defenders Awards and was grateful to the International Labour Right Forum for choosing GAWU, whose members worked in the remotest areas of the country.

“We are motivated by the award to do more for the rural communities,” Mr Tagoe said.

He expressed gratitude to the Government through the Ministry of Employment and Labour Relations, and the Ghana Cocoa Board for efforts at creating decent work for the people and the elimination of child labour from cocoa-growing areas.

“We have won the awards together,” Mr Tagoe added.

Mr Tagoe said GAWU had organized over 30, 000 cocoa farmers and was addressing decent work deficit problem with issues of safety conditions and had improved alternative livelihood sources with the farmers.

“We have children, who have been rescued and are in school and are advocates against child labour, with some becoming our union members,” he said.
GNA