“THE DOOR TO UZBEKISTAN HAS OPENED BUT THERE IS A RISK IT COULD SLAM SHUT”
Ten years after Zhanaozen, Kazakh unions still under pressure
FINAL DOCUMENT FIFTH COORDINATION MEETING INTERNATIONAL LABOUR RIGHTS MONITORING MISSION FOR CENTRAL ASIA
The Statement by human rights organizations of Kazakhstan
Kazakhstan, ten years after the Zhanaozen massacre: oil workers’ fight to organise goes on
Coal miners in Ukraine demand elimination of wage arrears
Turkmenistan To Make It More Difficult For People To Get Subsidized Food
Inflation reaches 12.1 percent in Kyrgyzstan
NGOs urge the EU to insist on more space for criticism in Central Asia, document key trends ahead of meeting
Kyrgyzstan: Extend Time for Massive Review of Laws 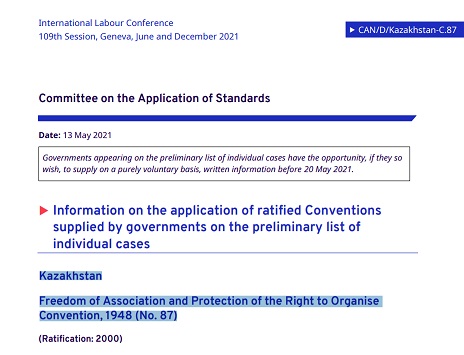 Information on the application of ratified Conventions supplied by governments on the preliminary list of individual cases Kazakhstan Freedom of Association and Protection of the Right to Organise Convention, 1948 (No. 87) 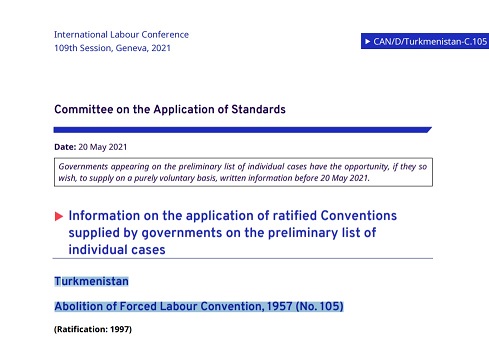 Information on the application of ratified Conventions supplied by governments on the preliminary list of individual cases Turkmenistan Abolition of Forced Labour Convention, 1957 (No. 105)

The Government has provided the following written information.
The Government of Turkmenistan, having carefully studied the Addendum to the 2020 Report of the Committee of Experts on the Application of Conventions and Recommendations (CEACR), namely General Report and observations concerning particular countries, has the honour to provide the following information and request to bring it to the attention of the Committee on the Application of Standards (CAS) of the
109th International Labor Conference. 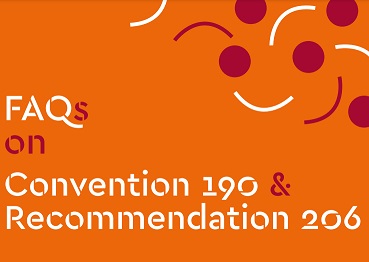 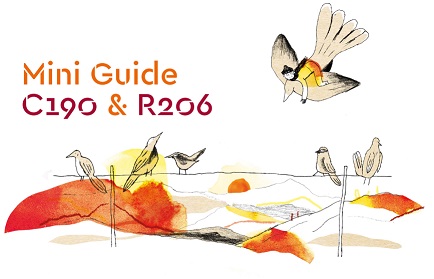 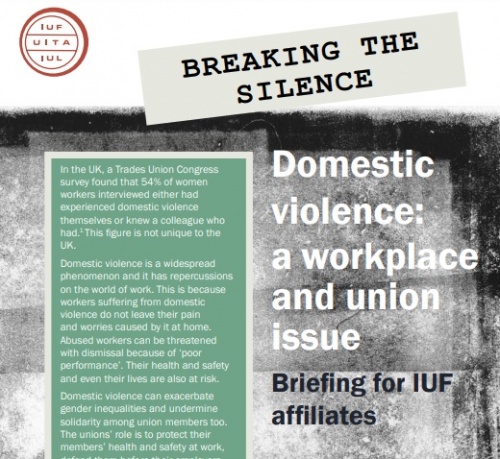 Breaking the silence – why domestic violence is a trade union issue 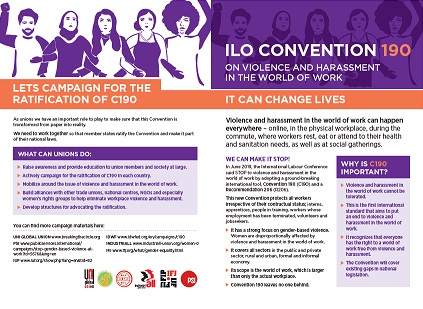 Violence and harassment in the world of work can happen everywhere – online, in the physical workplace, during the commute, where workers rest, eat or attend to their health and sanitation needs, as well as at social gatherings.
WE CAN MAKE IT STOP!
In June 2019, the International Labour Conference said STOP to violence and harassment in the world of work by adopting a ground-breaking international tool, Convention 190 (C190) and a Recommendation 206 (R206). This new Convention protects all workers irrespective of their contractual status; interns, apprentices, people in training, workers whose employment has been terminated, volunteers and jobseekers. 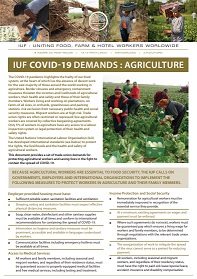 The COVID-19 pandemic highlights the frailty of our food system, at the heart of which lies the absence of decent work for the vast majority of those around the world working in agriculture. Border closures and emergency containment measures threaten the incomes and livelihoods of agricultural workers, their health and safety and those of their family members. Workers living and working on plantations, on farms of all sizes, in orchards, greenhouses and packing stations risk exclusion from necessary public health and social security measures. Migrant workers are at high risk. Trade union rights are often restricted or repressed; few agricultural workers are covered by collective bargaining agreements. Only 5% of workers in agriculture have any access to a labour inspection system or legal protection of their health and safety rights.
The United Nations’ International Labour Organization (ILO) has developed international standards (see below) to protect the rights, the livelihoods and the health and safety of agricultural workers.
This document provides a set of trade union demands for protecting agricultural workers and saving lives in the fight to contain the spread of COVID-19