Cotton Production in Turkmenistan: Use of Forced Labor in an Inefficient System

Amsterdam/Vienna, 23 March 2021. Two Turkmen non-governmental organizations, turkmen.news and the Turkmen Initiative for Human Rights, have today published their joint Review of the Use of Forced Labor in Turkmenistan During the 2020 Cotton Harves. The report is based on monitoring by the NGOs’ staff in four of the five regions of Turkmenistan — Ahal, Dashoguz, Lebap, and Mary. 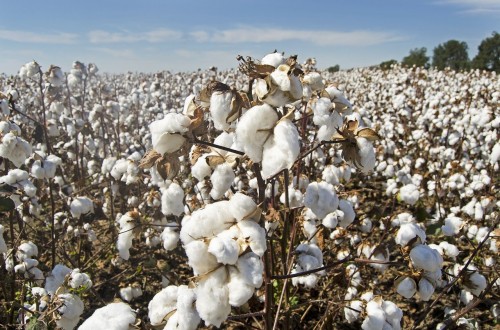 Turkmenistan: Man Gets Four-Year Prison Term for Reposting Photo of WHO Delegation

On September 15, Nurgeldi Halykov was sentenced to four years’ imprisonment by Bagtyyarlyk district court in Ashgabat. The 26-year-old had sent turkmen.news a photograph of members of a visiting World Health Organization delegation, though he had not taken the picture himself. Nurgeldi was actually convicted on a fabricated charge of fraud after a friend wrote a complaint about his alleged failure to repay a loan. 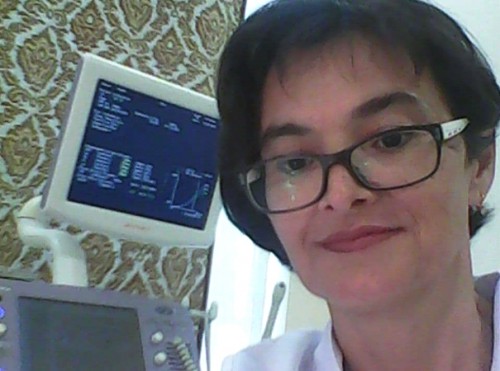 Turkmen Doctor Stripped of Her Profession for Challenging Malpractice

Cards on the table: we thought long and hard at turkmen.news about publishing the contents of this letter to us for fear of harming the author. There are plenty of examples in Turkmenistan of a complainant to state bodies or human rights organizations abroad being punished rather than the target of the complaint. In order to minimize the risk of punishment we have decided not only to publish the story, but also to report the situation to the International Labor Organization, International Trade Union Confederation, and human rights organizations.

Since the end of September large numbers of public sector workers have been sent to pick cotton. A total lack of coordination means that in some districts people have to travel to the fields in open pick-up trucks and even on foot. Quite a few children aged between 10 and 16 have been seen among the pickers, although officially there’s a ban on using minors. Children either go instead of their parents or in order to earn some money. Public sector workers can buy themselves out of cotton picking duties by paying pickers “from the street” to go in their place. The heads of public sector organizations are suspected of pocketing some of this money. The number of cotton pickers required from each profession varies from region to region. For example, schoolteachers in Turkmenabat have to give money for cotton picking twice a month and to go picking themselves two Sundays a month, while in some districts in Dashoguz teachers go only at the weekends and do not have to contribute any money during the week.

Several women residents of Ashgabat disrupted the work of the State Traffic Police department in the capital’s 11th residential suburb at the end of last week. The women were trying to renew their driving licenses, but for two years now the Turkmen authorities have been refusing to accept women’s renewal applications.

Turkmen Soldiers Die in Crash on Way to Harvest Pistachios

Eleven Turkmen soldiers have died in a road accident in Serhetabat (formerly Kushka) near the border with Afghanistan, a well informed source told turkmen.news. The accident happened on September 2 when the troops from the Tagtabazar border detachment were on their way to harvest pistachio nuts. Forty servicemen were travelling in a military truck provided by their commanders.

Turkmenistan: Who Cares about People? Turkmen.news Film on Istanbul Tragedy

The tragic deaths of more than 50 of our compatriots in Istanbul have exposed the bankruptcy of Turkmenistan’s official slogan “The state is for the people!” The state, or to be more exact its authorities, could not give a damn about the people. In March more than fifty citizens of our country – migrant workers in Turkey – were poisoned by bootlegged alcohol. Turkish media reported that the Turkmen workers were trying to protect themselves from coronavirus…

From April 1, employees of foreign companies in Turkmenistan who are paid in US dollars can withdraw their cash only in manats converted at the state exchange rate. The Central Bank of Turkmenistan has told the country’s financial institutions to stop issuing dollars in cash to employees whose salaries are paid into their accounts in hard currency. Salaries will continue to be transferred into these employees’ accounts in dollars, but they will no longer be able to withdraw those dollars.

Turkmenistan: At Least There’s No War. A Turkmen.news Film Reviews 2019

A tough economic situation while President Gurbanguly Berdimuhamedov’s relatives live the highlife with Versace-themed parties; shortages of essential foodstuffs while the president’s nephews scatter money like trash at their celebrations; banking restrictions, bans on leaving the country, no jobs. What was life like in 2019 for the people of Turkmenistan, one of the richest countries in the world in terms of oil and gas reserves?