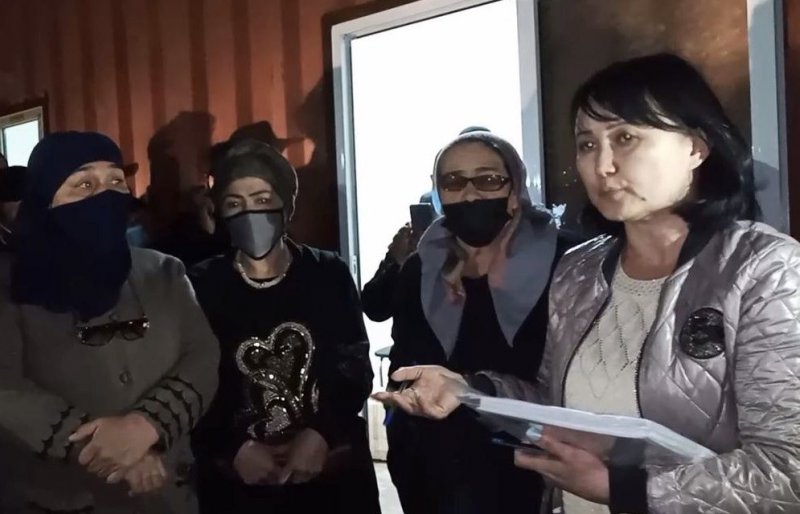 On March 19, 2021, over 200 employees of Indorama Agro in the Syrdarya region of Uzbekistan held a meeting to establish the independent trade union, “Xalq Birligi” (People’s Unity), the first of its kind in the country. The documents required for formal registration of the union will be filed with the Ministry of Justice in the coming days. Xalq Birligi will be open to any employees of Indorama Agro who wish to join.

This initiative was triggered by the company’s continued failure to address numerous complaints by Indorama Agro employees relating to labour rights violations. Some workers even resorted to reporting complaints including low wages, harsh working conditions, minimal social security protections, and retaliation against complainants, to the local authorities.

In February 2021, the European Bank for Reconstruction and Development (EBRD) approved a $70 million loan to Indorama Agro, which follows a $60 million loan from the International Finance Corporation (IFC) in December 2020.

The IFC underlines that workers’ fundamental rights must be protected and failures can jeopardize a project. Protections include freedom of association without interference and the right to bargain collectively including timely engagement and provision of meaningful information by the employer. IFC Performance Standard 2. Labor and Working Conditions, prohibits Indorama Agro from seeking to control a workers’ organization, or engage in retaliation and discrimination. The PS 2 Guidance Note explains that “forms of discrimination or retaliation would include demoting or re-assigning workers, as well as outsourcing or shifting work among facilities, in response to union activities.” Further, the Guidance Note states that “Clients should also provide access for representatives of workers’ organizations to the workers they represent. Workers should be free to meet and discuss workplace issues on the premises during scheduled breaks, and before and after work. Furthermore, workers should be allowed to choose representatives to speak with management, inspect working conditions in an appropriate manner and in a way that does not disrupt productivity, and carry out other organizing activities.”

We underline the binding nature of the standards. In the context of the Uzbek cotton sector, IFC and EBRD will need to be proactive in upholding the requirements and ensure swift remediation of any violations.

Registration of this new independent union is an important test for Uzbekistan’s revised “Law on Trade Unions,” which came into force in March 2020. The reform effort was meant to bring Uzbekistan’s legal code in compliance with its international obligations to protect the rights to freedom of association and collective bargaining. In 1992, Uzbekistan ratified ILO Convention 98 on the Right to Organize and Collective Bargaining which clearly states that “workers shall enjoy adequate protection against acts of anti-union discrimination in respect of their employment.” Moreover, according to ILO Convention 87 on Freedom of Association and Protection of the Right to Organize, ratified by Uzbekistan in 2016, “public authorities shall refrain from any interference which would restrict this right or impede the lawful exercise thereof.”

We therefore call on: