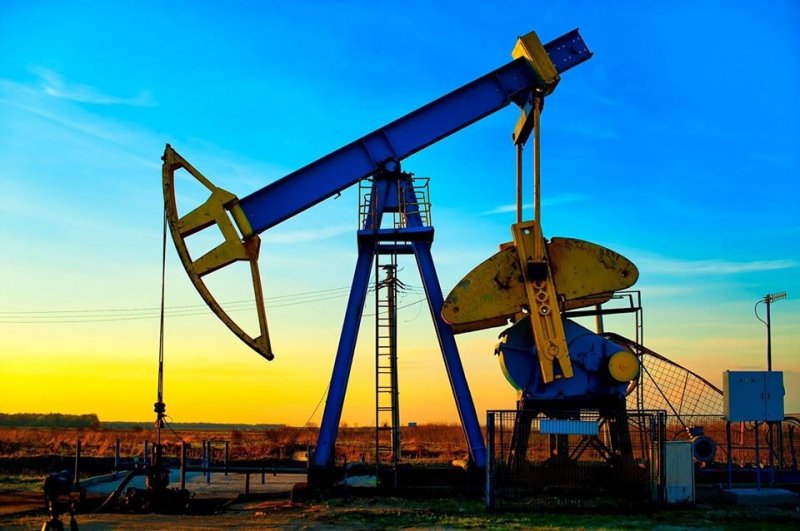 An oil-rich province in western Kazakhstan has unveiled what it claims might be its largest discovery of hydrocarbons in the nation’s post-independence history.

The announcement on February 25 by officials in the province of Mangystau presents a glimmer of positive news in a torrid year for the economy.

“According to experts, this is the largest reservoir of hydrocarbons found in the region in the over 30 years of Kazakhstan's independence,” the provincial government said in a statement.

The field, where an exploration well has yielded powerful gushes of oil, is being developed by a company called Meridian Petroleum, Mangystau provincial government said.

In another encouraging detail, the oil at the field appears to be low in sulphureous content, potentially making it easier to process and transport than hydrocarbons produced in other parts of Kazakhstan. Efforts to get the crude being pumped from the offshore Kashagan field to market, meanwhile, have been severely complicated over more than a decade because of its corrosive nature.

Meridian Petroleum president Baltabek Kuandykov described the discovery of the field as “a truly historic event for our country.” Mangystau governor Serikbai Trumov said the field would “give a powerful impetus to the social and economic development of the region and create new jobs.”

Officials have cautioned, however, that further investigations will be needed to determine the potential size of reserves at the field, which has been named after celebrated Soviet-era oilman Khalel Uzbekgaliyev.

Mangistau province accounts for the production of 25 percent of all oil and gas condensate in Kazakhstan. Eighteen million tons of oil and 3 billion cubic meters of natural gas are produced there annually.

The idea of a new and large oil field coming online in Kazakhstan may be a mixed blessing. While the commodity is valuable, the government has struggled to wean the economy off reliance upon it.

As of the end of 2019, around 44 percent of Kazakhstan’s state budget was generated by taxes levied from the oil and gas industry. Billions of dollars spent on promising new industries have had disappointing returns.

It is some consolation, meanwhile, that global oil prices have been picking up in recent weeks. If that trend persists, it will buy Nur-Sultan some breathing time in which to change course.